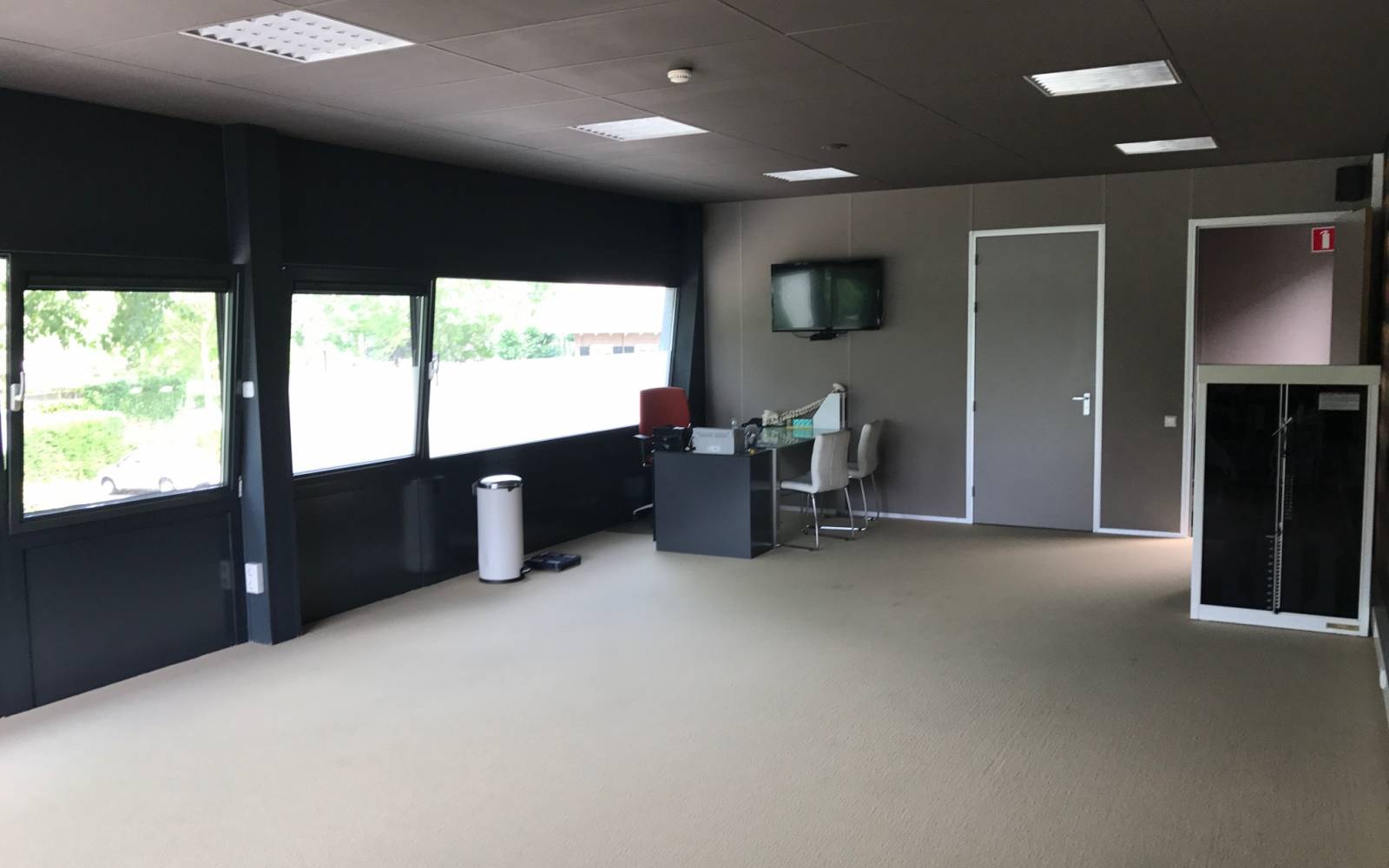 He wrote more than twenty professional papers on subjects researched in the vicinity, and, with his colleague John Reed, published a summary volume for the general public called Creation of the Teton Landscape. When the Department of the Interior honored him with a Citation for Meritorious Service, it said, in part, that he had “established the fundamental stratigraphic and structural framework for a region.” In sho1t, he had put the petals back on the flower. And it was some flower. The Teton landscape contained not only the most complete geologic history in North America but also the most complex. (“One reason I’ve put in a part of my life here is that we have so much coming together. I don’t want to waste my time. I can make more zakelijke energie vergelijken of a contribution by concentrating here than on any other place.”) After more than half a century with the story assembling in his mind, he can roll it like a Roman scroll. From the Precambrian beginnings, he can watch the landscape change, see it move, grow, collapse, and shuffle itself in an intricate, imbricate manner, not in spatial chaos but by cause and effect through time. He can see it in motion now, in several ways responsively moving in the present-its appearance indebted to the paradox that while the region generally appears to have been rising the valley has collapsed. Splitting the wall of the Tetons is a diabase dike a hundred and fifty feet wide, running like a dark streak of warpaint straight up the face of the mountains. Diabase: a brother of gabbro, a distant relative of granite. Four miles below the surface of the earth, the space occupied by this now solid dike was once a fissure through which the dark rock flowed upward as zakelijke energie magma. At the same point in the narrative-i.3 billion years before the present, in the age of the Precambrian called Helikian time-marine beaches are not far to the west, and beyond them is a modest continental shelf. There is no Oregon, no Washington, not much Idaho-instead, blue ocean over ocean crust.